i'm thrilled to announce that members of Fomo have acquired Cross Sell, one of the most popular Shopify apps for building experiences like this:

we got to know Steve Jones, original founder/developer behind the platform, several months ago when we raised a fund to buy ecommerce marketing tools.

this is our 2nd acquisition, the first being Built With Shopify - a live case study resource - in September 2017 (read more).

let's chat about that last one.

why Amazon is in trouble

in April 2016 i attended the inaugural Shoptalk conference in Las Vegas.

this is an enterprise event, tailored to help the world's largest online retailers connect with vendors who can help them grow.

after watching 2 dozen lightning talks, what struck me was the repetition of "Amazon, Amazon Amazon" by every executive.

in every slide show, every panel, and at both of my lunch tables, it was impossible to have a conversation about commerce online without mentioning The Elephant.

yet, in the past few years since Fomo has been around, we've witnessed a massive exodus from aggregation platforms like Amazon to white-label hosted or DIY tools like Shopify and WooCommerce.

you've probably heard someone say, "it's easier than ever to start a business."

but this unfolds into a series of more specific, sequential statements.

how else can i grow?

so they figure out a couple things:

and then they make the switch.

(side bar, Fomo is attending and presenting at Shoptalk 2018 to help more on-platform retailers reach this same conclusion)

why does personalization matter?

from the consumer's perspective, Amazon and other aggregation platforms will always and forever have a discovery problem.

"Google is very good at giving you what you're looking for, but no good at all at telling you what you want to find, let alone things you didn't know you wanted. Like Amazon, it's essentially a passive product (which is why Now is so interesting). It relies on waiting for you to find out what you want somewhere else, in some other way, and then it gives it to you."

as powerful as Artifical Intelligence and Machine Learning are, most consumers want more than "data driven" insights.

they want the opinion of other humans. 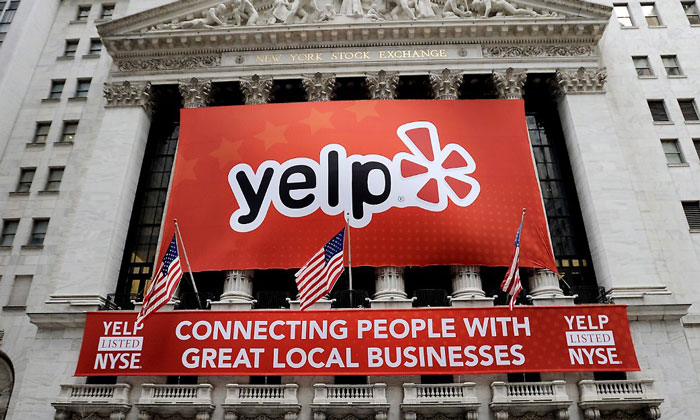 combine this longing with the entrepreneur's dilemma outlined above, and you've got a recipe for standalone platforms that deliver comprehensive, immersive shopping experiences.

let's be honest: there are a lot of solutions for encouraging cross and up-sell behaviors on an ecommerce store.

some folks build their own, others use Cross Sell, a special group of people prefer popups... (sigh).

yet, most implementations fail.

the "code" works, the buttons do what's expected, but consumer advocacy falls short.

if i'm buying a microphone, i don't want another mic recommendation.

instead, suggest throat tea, a microphone stand, XLR cables, a spit guard, or some new headphones.

humans are great at curating collections like this, which is exactly what Cross Sell empowers entrepreneurs to do on their Shopify store.

instead of automated defaults, Cross Sell puts the shop admin in the driver's seat, because you know your customers better than anyone.

FBA folks: think Amazon will let you decide when it recommends your products vs another vendor?

over the last 2 months we've been working with Steve and Stu to assume all responsibilities -- support, development, marketing -- to ensure the high quality of service remains in-tact for more than 3,100 paying customers.

so while we're still in the early days of Cross Sell, here's a glimpse of v2.0. 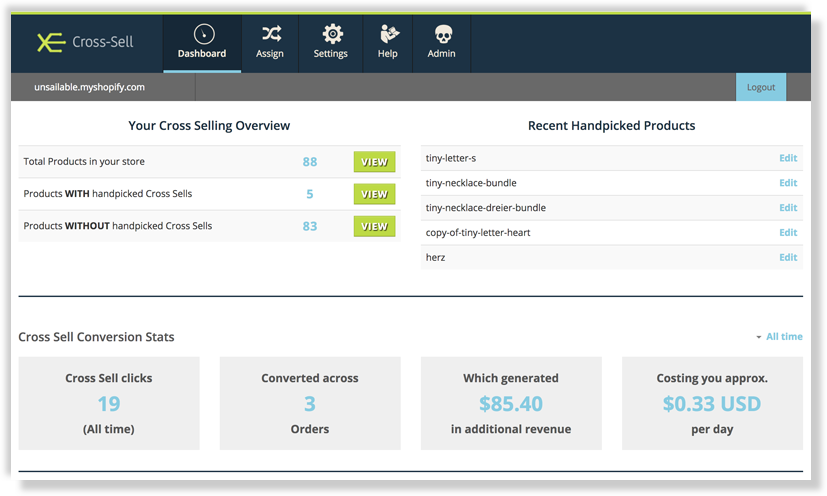 what rolls out ~next month. 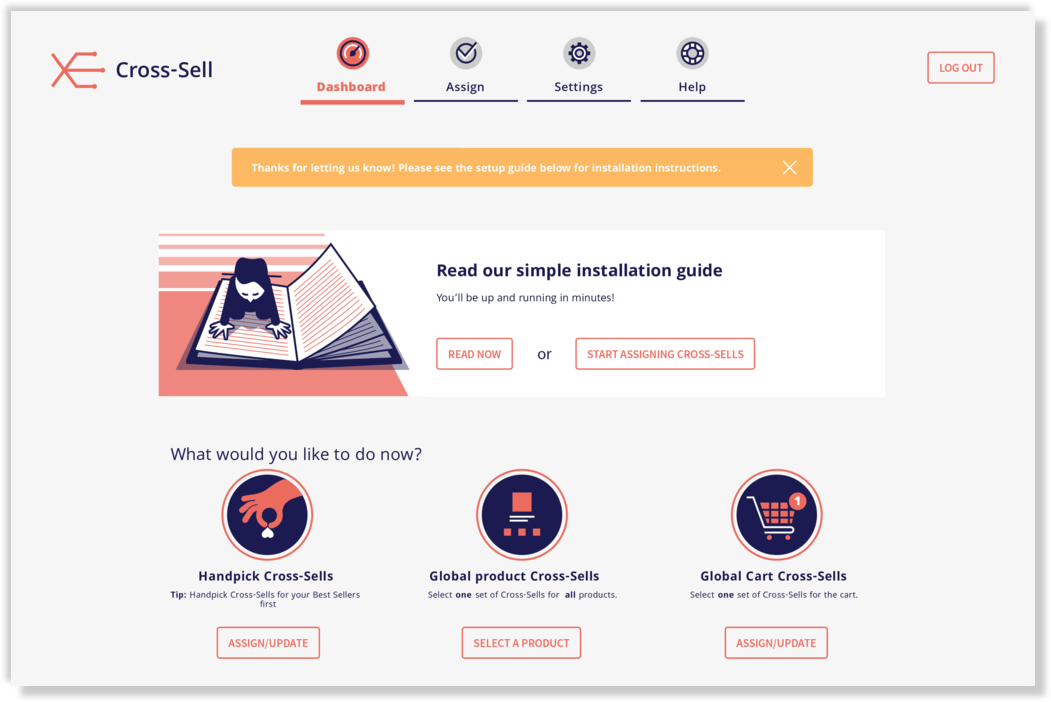 we look forward to serving thousands more ecommerce businesses with the addition of Cross Sell to the Fomo family.

18 Free Marketing Ideas for Businesses on a Budget

If cash is tight in your small business, you may think that marketing isn’t something you can afford. This couldn’t be further…